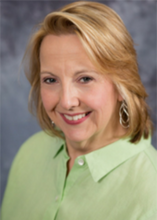 A select choral ensemble at George Mason University, the University Singers are dedicated to the performance of advanced vocal chamber music ranging from Renaissance to contemporary and commissioned works. Past performances have included appearances in Washington, D.C., Virginia Music Educator’s Conference, concert tours to New York City and Southern Virginia. In Washington, D.C., the group has appeared at the American Choral Directors’ Association National Convention, at Kennedy Center’s Millenium Stage, and in an Evensong service at The Washington National Cathedral.

All choruses present a regular concert series and often collaborate with other George Mason University ensembles from the schools of Music, Dance, and Theater. Choral-stage events for the University Singers have included Leonard Bernstein’s Mass, Carl Orff’s Carmina Burana, and Purcell’s Dido and Aeneas with the Mark Morris Dance Company, with Mark Morris conducting. and music courses in cities around the world, most recently touring Iceland in March of 2018 and Cologne, Germany in February, 2019.

In addition to performing on campus in the Center for the Arts, groups have presented concerts throughout the Greater Washington area in the Kennedy Center, Strathmore Center for the Arts, The Library of Congress, and the White House. They have appeared as guests with professional orchestras and also with The United States Marine Band and The United States Army Chorus.

Touring activities for all ensembles include travel throughout Virginia. In addition, Mason students routinely participate in major opportunities with ensembles or individually. In May of 2015, students performed at Carnegie Hall under the baton of John Rutter, conducting his premiere of Canticles of Light.

Through Mason Study Abroad and Global Studies programs, students are offered wonderful opportunities to take intensive language, culture, and music courses in cities around the world. 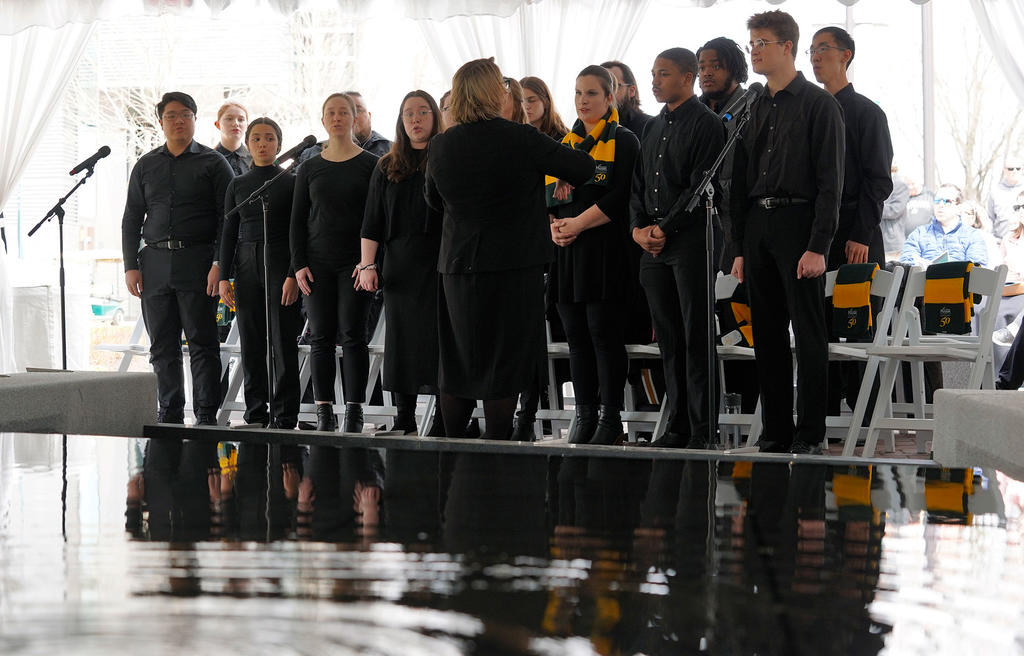 Dr. Lisa Billingham leads members of the University Singers performing Wade in the Water during the Dedication of the Enslaved People of George Mason Memorial.