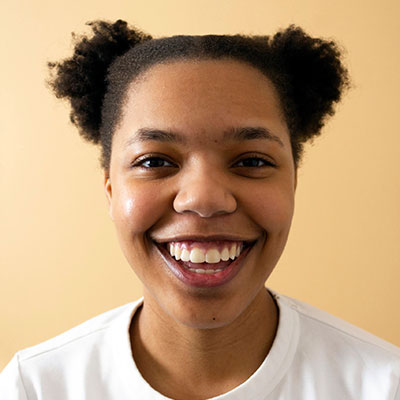 Sonja Phillips-Thomas is an undergraduate student double majoring in film and music from Springfield, Virginia. She is a classical guitar student of Matthew Trkula and a composition student of Robert Gilliam. She received the NAMM President’s Innovation Award. Currently, she is a Teacher Assistant for the Mason Veteran Songwriting Series for Military Kids class. When she is not practicing, she enjoys sci-fi shows and making digital art. After graduating she plans to go to graduate school for Music Composition. Her career goals include film/television scoring, producing, cinematography, editing, etc. She filmed, wrote, and directed a short film she is currently working on scoring.