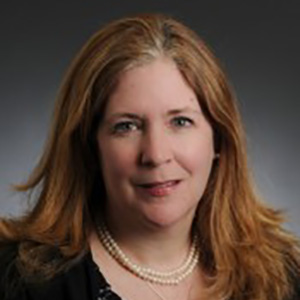 Lisa Berger is a professional singer in the Washington area who has been affiliated with George Mason University as an Adjunct Professor since 2003, on the voice faculty and in the classroom. A Fairfax City native, she received her Bachelor’s and Master’s Degrees in Music from Boston Conservatory of Music.

She has performed under the direction of Sir Colin Davis, Maestros Leonard Slatkin, Placido Domingo, Christopher Hogwood, Nicholas McGegan and Reilly Lewis, among others. She was a featured soloist in the WNO Agma Relief Fund Concerts. At George Mason, Lisa appears regularly on Faculty Recitals. She has appeared many times as a presenter for the OLLI series, and sang as soprano soloist in Beethoven’s Ninth Symphony with the GMU orchestra and combined choruses.