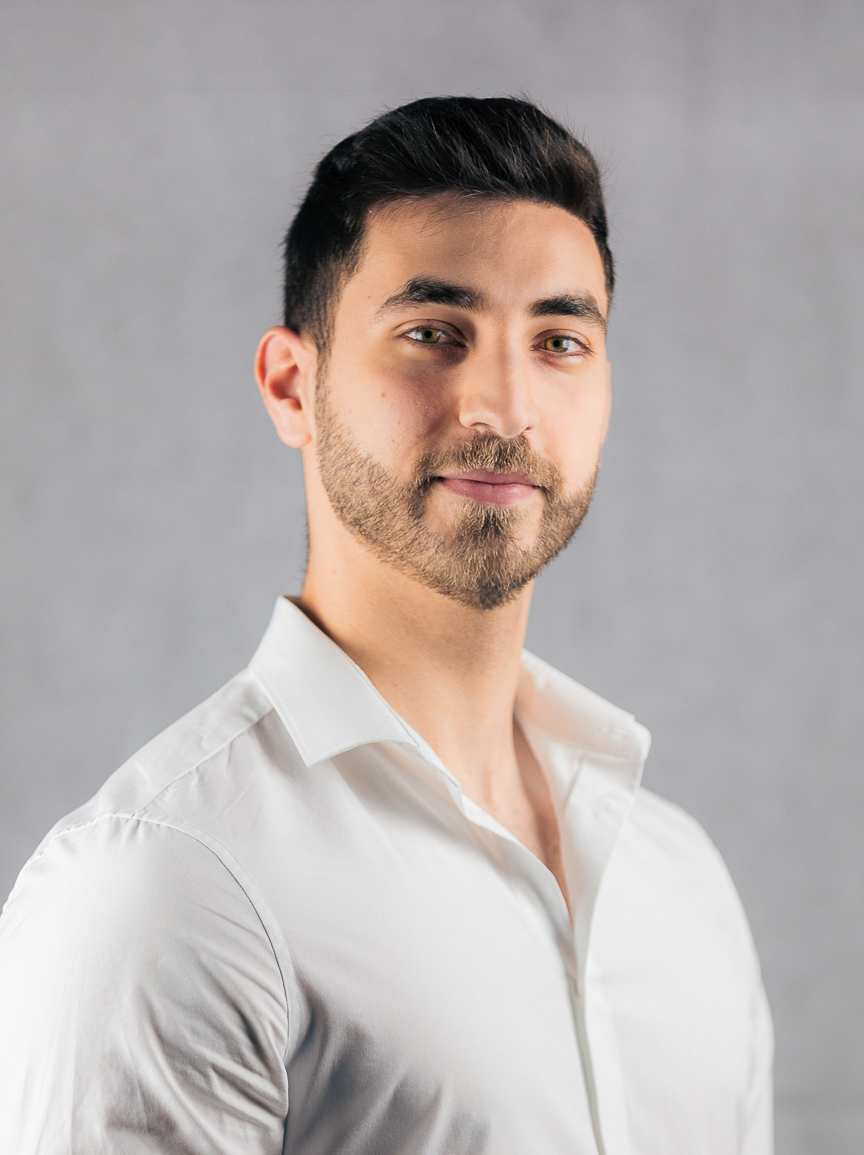 Mohammed Saffouri is an award-winning Palestinian-American filmmaker based in Fairfax, Virginia. Saffouri distinguished himself early on in his film career by earning a Capital Emmy for his debut documentary film, The First. His next film, Touchline, was recently selected to participate in Tribeca Film Festival. Touchline will be the first Jordanian film to be screened at Tribeca, and Saffouri will be the first alumni from George Mason University to have a film screened at Tribeca in the festival’s history. Saffouri graduated from George Mason University in 2020 with a degree in Film and Video Studies and a concentration in Film Directing. Throughout his eight years in the film and media industry, he has directed three films, produced four films, written three films, and created more than ten promotional videos for companies and non-profits. His work has been screened at such festivals as the Washington DC International Film Festival, the Virginia Film Festival, the Malmo Arab Film Festival, and others. Saffouri is currently developing his first narrative feature film.